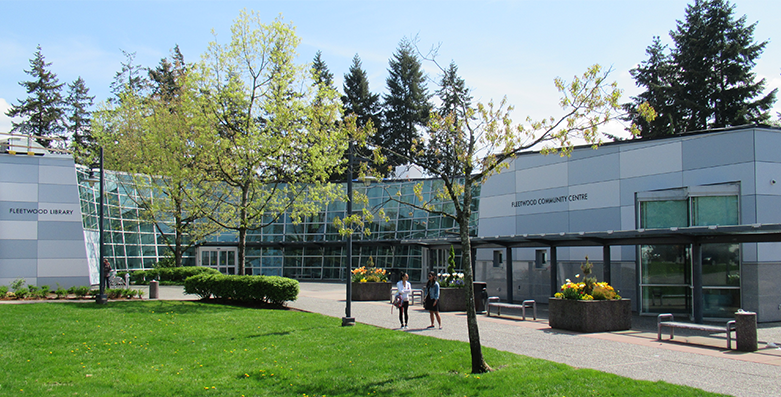 History of the Fleetwood Community Association

The Fleetwood Community Association (FCA) was formed in 1923 to deal with community business and provide recreation for its members.

In the early 1930’s, the Association was active planning the construction of a Community Hall. Dan Roberts donated half an acre of land and members raised cash with dances held at the Wander Inn.

Three hundred dollars purchased lumber for the building and timber on the site was felled and peeled for sills. All labour was voluntary and the hall opened in 1933. The land was finally purchased in 1949 for one hundred dollars. 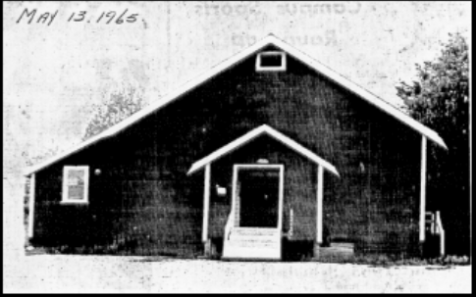 The original building was very basic and many activities were focused on fundraising for improvements. Over time, a stage, kitchen and washrooms were added and an oak floor, central heating and drapes were installed. Electrical fixtures replaced gas lights. Later improvements included vinyl siding for the building and pavement for the parking lot.

The hall quickly became the focal point of social activity in Fleetwood and the Association rented out the hall for a variety of functions including dances, dinners, meetings, parties, fundraising events and clinics until the hall was sold to the City and the Association moved its office into the new Fleetwood Community Centre in 1995.